The new Altos line carries management tools and software including the Acer Smart Setup, Smart Console and Smart Server Manager and features such as iKVM.NET. Specific models are capable of storing up to the industry maximum of 24 hard drives and supporting numerous applications to address different usage scenarios.

Acer has also begun to test and develop a wide range of proven solutions for customers throughout the global regions, including those for thin/zero clients, cloud computing, virtualization and high-performance technical computing. Acer's commercial offering currently includes building an international-scale supercomputer with clients from the automotive and financial services industries.

The new Veriton P workstations and Altos servers will be available to customers starting the second quarter of 2013 with general availability varying by region. They will be shown at the GPU Technology Conference held from March 18-21, 2013 in San Jose, the US. 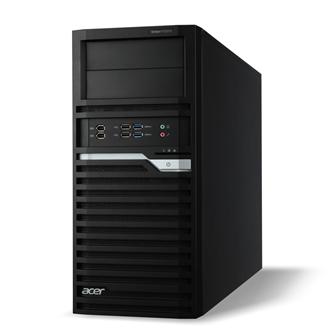