The two systems support DDR3 memory up to 16GB, while the adoption of RAID 0 settings for the notebooks' hard drives help double their storage capacity, while accelerating read-write speeds by 70%, MSI claimed.

The MSI GT780DX sports a 17.3-inch Full HD screen and comes with Cinema Pro technology for a crisper picture and richer colors, while the GT683DX features a 15.6-inch panel. Both devices are equipped with an 720p webcam. 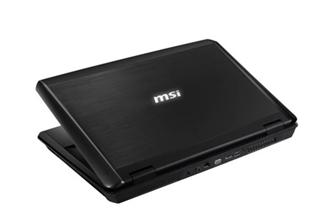 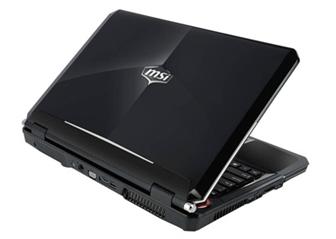