"The goal of the campaign is to promote more efficient use of energy and the maximum reduction of pollution by bringing the 90% energy-saving, 100% mercury-free LED products to more people, hoping to make a difference to the world," said James Liang, president and CEO of ALT, who announced to donate products equivalent of USD$19,200 for the "Donate USD$1, Save the Earth" campaign. "The mission of ALT is to promote the highly-efficient LED lighting technology and make the energy-saving LED lighting products available to all," concluded Liang. The campaign will feature ALT's award-winning Aurora MR16, which has won the coveted iF Product Design Award 2010 and M Technology Award 2009, meeting the highest international standard in choice of materials, energy efficiency and environmental impact.

Meanwhile, ALT will showcase its newly-launched high power LED lighting products of high-brightness and optimal efficiency in Photonics Festival: available with Cree chipset, Aurora MR16 V5 is world's brightest MR16 lamp (up to 720 lm), suitable for creating perfect spotlighting effects; AC Dimmable A19 LED Bulb, the first dimmable A19 bulb in the world, creates relaxing atmosphere and flexibility in brightness without any flicker, while its high power factor of 0.98 and optimal heat sink design ensures minimal energy waste and long lifespan of 20,000 hours. In addition, the newly-launched 4' Orion T8 is an ideal replacement of fluorescent lamps, offering optimal brightness of 1800 lm, 100% mercury-free! 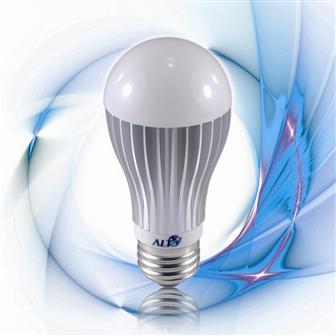 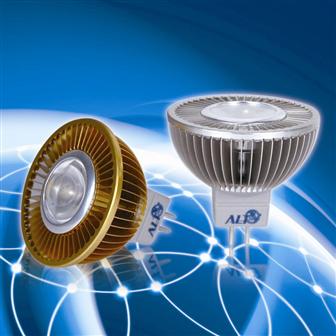