Sony is planning to launch four new series of Vaio PCs in Taiwan on December 24 this year. Sony Taiwan expects its Vaio series PCs to maintain a market share of 10% in 2008 in Taiwan, however the company is conservative about fourth-quarter demand.

Vaio TP series home entertainment center PCs will feature a round design, and can connect to an LCD TV through their HDMI port. The TP series will also include a Blu-ray drive for recording and playback. Pricing will start at NT$59,800. 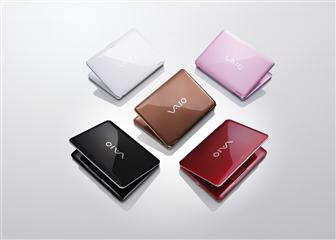 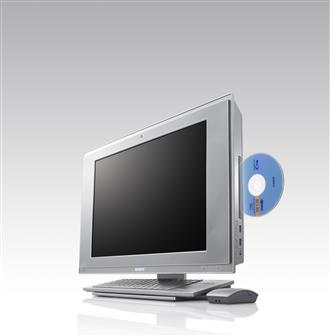 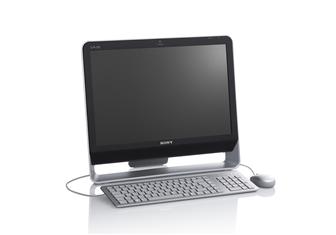 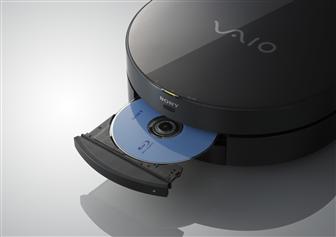