Sony, on September 30, debuted the DSC-T500, its first Cyber-shot series digital camera model equipped with 1280×720p HD video-recording functionality, for launch in the Taiwan market on October 9 at a recommended retail price of NT$12,980 (US$404), according to Sony Taiwan.

Vendors including Sony, Fujifilm and Samsung have been increasingly focused on the development of HD video-recording technology for their high-end digital cameras as a competitive feature. 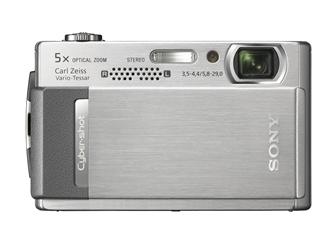