Western Digital (WD) on August 22 unveiled two new models of its VelociRaptor hard drive series, the WD3000HLFS (with a storage capacity of 300GB) and the WD1500HLFS (150GB), for immediate launch in the Taiwan market at recommended retail prices of NT$9,999 (US$319) and NT$6,999 respectively, according to WD Taiwan. 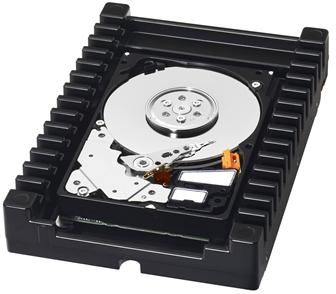