The ATI Radeon HD 4800 X2 series provides support for ATI CrossFireX. Enthusiast gamers can now run the most demanding games smoothly in at the highest settings, enabling modes that were not playable before. With the efficient use of all four GPUs in a dual ATI Radeon HD 4870 X2 CrossFireX configuration, gamers will enjoy more than 3 times the performance of a single ATI Radeon HD 4870 card in many games. 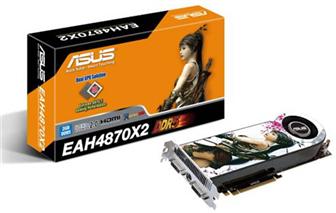 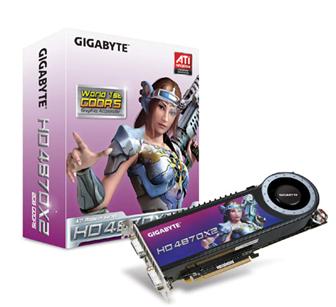 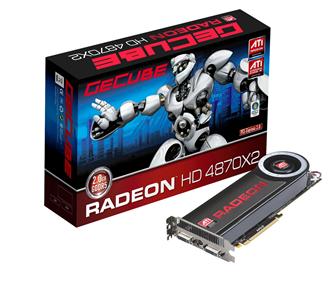