Seagate Technology on January 16 introduced the PipelineHD, a hard disk drive (HDD) series specifically designed to be built into digital video recorders (DVRs). Seagate will begin shipments of PipelineHD sometime in the first half of 2008, according to Seagate Technology Taiwan.

The storage capacities of PipelineHD series models range from 320GB to 1TB, with the latter equivalent to store either 200 hours of high-definition TV content or 1,000 hours of standard-definition TV content, Seagate Taiwan pointed out. In addition, PipelineHD features quiet operation with very low noise to fit in with the living room or bedroom environment, Seagate Taiwan indicated. 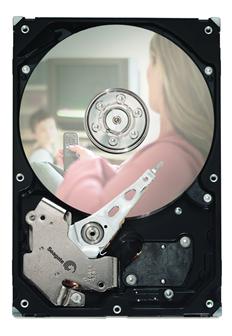