Taiwan-based Oculon Optoelectronics will show two tiny business liquid crystal on silicon (LCOS) front projectors at CES 2008 in Las Vegas (January 7-10). The pocket projectors, each weigh in at 10 ounces, fit into a purse, coat pocket or the palm of a hand, according to the company.

Oculon claims that the Hikari Pro 920 will be the world's smallest front projector. 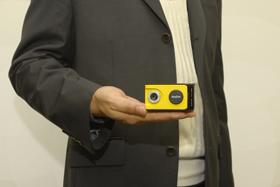 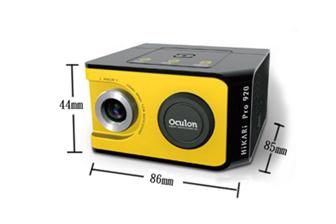 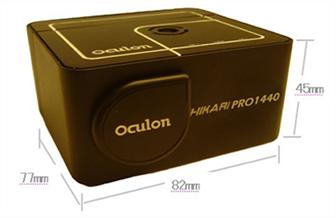