Samsung Electronics has announced the development of its SpinPoint MP1 hard drive series, which provides a storage density of 200GB at 7200-rpm on a 2.5-inch disk with SATA interface. The MP1 series is designed for enterprise applications such as workstations, RAID servers, and blade servers.

The SpinPoint MP1 series comes in 80/ 120/ 160/ 200GB capacities with a supporting 8/16MB cache memory. Mass production is scheduled for May, directly following sample availability earlier in the month. 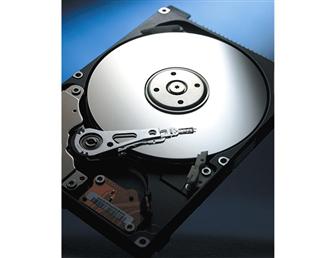