Based on Intel's long-life span embedded 945GM and ICH7R chipsets, the Lanner FW-7876 supports a range of embedded processors including the Core 2 Duo, Core Duo, Core Solo, Celeron M, LV and ULV series. When coupled with the Core 2 Duo, the FW-7876 allows security vendors to make use of Intel Virtualization technology and 64-bit execution code, Lanner pointed out.

The FW-7876 is available for sample evaluation with further product information is available on the Lanner website. 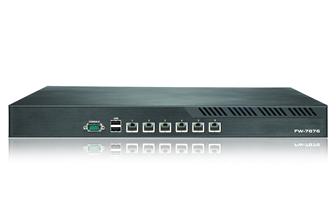