For the 30GB HD DVD-R DL (double-layer) disc in particular, CMC claims it is the world's first producer. In addition to HD DVD and BD discs, CMC is showcasing 8x DVD+R DL and 4x DVD-R DL discs as well as special optical discs, including hard-coating discs, color-background LightScribe discs which allow users with a LightScribe enabled burner to add their own labels to the disc, and 8cm (diameter) DVD+/-R and DVD+/-RW discs for use in camcorders. 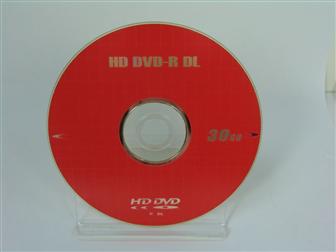 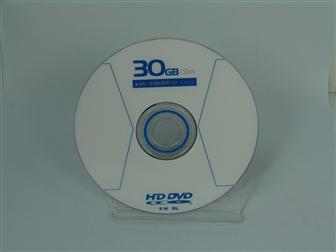 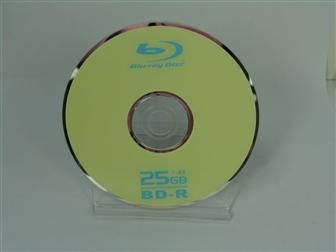 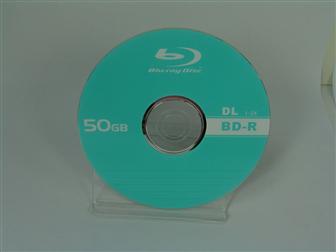 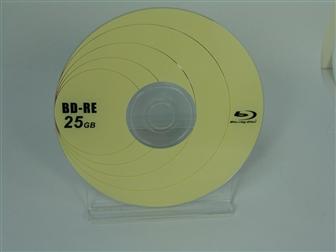