Hewlett-Packard (HP) on July 4 launched in the Taiwan market two laptops powered by AMD's 64-bit Turion 64 X2 mobile CPUs, with the company expected to introduce more AMD-based notebooks for the business sector in the second half of this year, according to company sources.

The two models—the Compaq Presario V3015 for the consumer segment and the Compaq nx6325 for the business sector—are both available for around NT$39,900 (US$1,240), the sources noted.

The company received pre-sale orders for 2,000 Compaq Presario V3015 laptops from the local channel in the past two weeks, indicating that the popularity of AMD-powered notebooks is rising, the sources stated.

Dennis Chen, general manager of personal systems group at HP Taiwan, expects the number of offerings by HP for AMD-based business laptops to double in the second half. The new models will include an upgraded version of its AMD-powered Compaq nx6125, according to company sources. 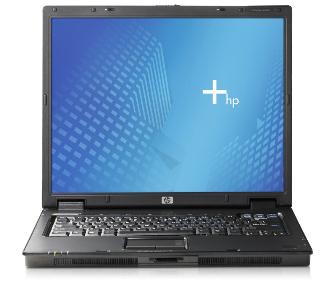 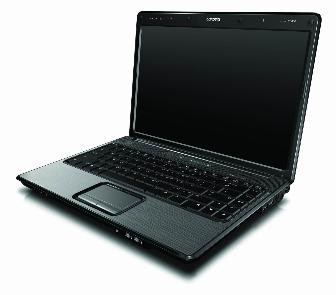