The LG FM35 will not be launched in the Taiwan market for the time being because 3G handsets and digital broadcasting are not that popular yet, LGETT indicated. 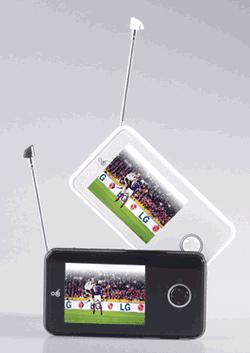