VIA Technologies and Systemax Manufacturing announced a new energy efficient Systemax desktop PC powered by a 1.5GHz VIA C7-D desktop processor and VIA motherboard for the US market.

The new PC features the VIA C7-D processor, which has a maximum power consumption of 20W, along with the low-power VIA pc2500 motherboard and VIA CN700 digital media chipset with an integrated VIA UniChrome Pro II graphics processor. 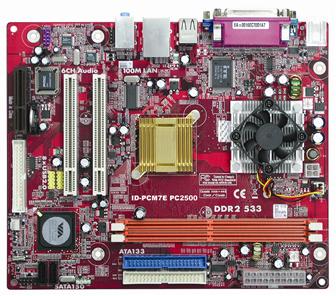