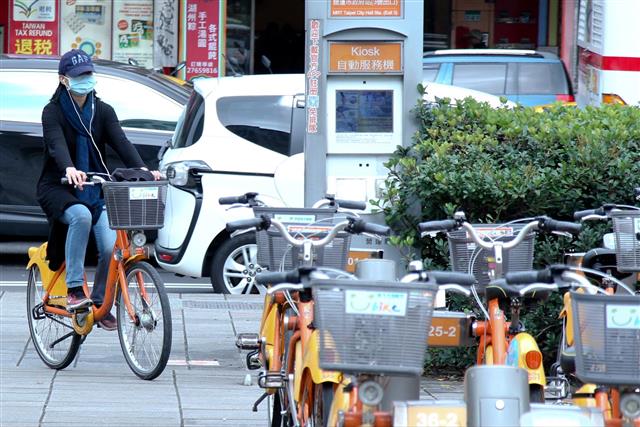 According to the Global Risk Report published by the World Economic Forum (WEF) in 2020 and 2021, if the global temperature rises by 1.5 degrees Celsius by 2030, wildfires, storms, and famine will follow.

Regulations are emerging at a much faster pace than we expected. In the past, Taiwanese were not familiar with such standards, or took a more passive approach. But the British Standards Institute's (BSI) ethical standards for artificial intelligence (AI), which were only set in 2016, are now widely adopted.

Now we know that by 2030, carbon emissions need to 45% lower than in 2010. With such an ambitious goal, Taiwan's manufacturing industry, which is located in the upstream of the ecosystem, should now emphasize not the "supply chain" but the "value chain," and a supply chain that fails to create value may be worthless!

The Intergovernmental Panel on Climate Change (IPCC) of the United Nations raised the alarm in 2018, pointing out that if the Earth's temperature rises by 1.5 degrees C, 70-90% of corals will disappear, and corals are an important means for the Earth to remove and sequester carbon through the oceans. In addition to coral, forests are also an important carbon neutral tool, but trees more than 60 years old are basically not much of a help in terms of carbon neutral functions.

Since the industrial revolution in 1880, the earth's temperature has risen by 1.8 degrees C. On this issue, Europe is leading the world and will impose a higher carbon tax. Construction, transportation, and agriculture each contribute about 20% of the earth's carbon emissions, and in the construction industry, reinforced concrete is a high carbon emitter.

Taiwan may not selling cement to Europe and that the proportion of its steel exports to Europe is not high. But as China puts more restrictions on high polluting industries, the amount of steel exported to Europe from Taiwan's China Steel Corp is increasing. If the carbon tax on steel and cement is more than 10% of the price, we can imagine that the current inflation is only the beginning of the problem.

Methane is a dangerous air pollutant that has a much higher impact on climate change than carbon dioxide: 40% of the world's methane comes from agricultural pollution, and 35% is contributed by fossil fuels.

The conclusion of COP 26 is to reduce methane by 30% by 2030, and livestock farmers who raise pigs and cattle will be the first to bear the brunt of these costs, which will be passed on to consumers. Low-carbon living is no longer a slogan, but a reality that must be faced from food to transportation.