As a pioneer in the BIOS industry, Phoenix Technologies has for many decades actively collaborated with hardware makers and silicon and OS vendors to develop optimal mobile computing devices and cloud computing-based server platforms.

Product performance is always a crucial factor in the marketability of IT products. In this sense, BIOS is an essential component for any IT product, since it is the vital engine behind improved hardware and software performance. Phoenix SecureCore Technology (Phoenix SCT) 3.0 is an industry-leading UEFI BIOS which turbo-charges IT products with many new features.

Phoenix SCT 3.0 is based on UEFI 2.3.1, which includes support for the latest industry standards and specifications, including EDK1117 Patch V7/8, UDK2010 (EDK II), PI 1.2, TCG 1.2, TPM 2.0, SMBIOS 2.7 and ACPI 5.0. The product supports multiple operating systems and is fully compliant with Microsoft Windows 8 certification.

With the UEFI architecture, any function can be developed with standardized packages and accessed via Phoenix SCT BIOS, such that firmware, drivers or even BIOS application can be launched immediately after powering on the device, i.e., pre-OS boot. This improves the usability of BIOS, said company Vice President of Development Engineering Terry Chen.

Phoenix SCT 3.0 is a UEFI BIOS product based on the latest specification standards of EDK II and the modular architecture of previous products, while still having backward compatibility with EDK 1117. Silicon suppliers and OEMs/ODMs have to gradually upgrade functional modules to EDK II standards, with completion of the upgrade expected to take several years.

The biggest advantage of Phoenix SCT 3.0 is that it allows OEMs/ODMs to freely use modular functional blocks based on EDK1117 or EDK II to seamlessly connect their firmware base to a new-generation of CPUs and thereby accelerate time-to-market.

"Our UEFI BIOS image can be highly customized to a minimum capacity of hundreds of kilobytes and a maximum capacity of several megabytes," said company Director of Product Marketing Juliet Chen. "Modular architecture enables the client to select a combination of functions based on need. For example, a combination selected for tablets should not occupy too much capacity but should support functions such as fast boot and power management. Without UEFI modular and layered architecture, it would still be necessary to develop a customized firmaware for each new product, which would entail allotting a big R&D effort and slow the time to market." Chen pointed out.

If a boot failure occurs several times in succession, Sure Boot will automatically recover the original prescribed version of BIOS. This allows access to the hardware and avoids risks arising from incorrect upgrades. Sure Boot maintains the hardware in normal operation without being subject to a variety of potential hazards, Juliet Chen pointed out. For this purpose, BIOS redundancy becomes important.

Unlike a dual-BIOS model, Phoenix Technologies' Safe Recovery BIOS2 mechanism does not need two flash ROM chips and lets the running and redundant BIOS exist concurrently without mutual interference through a safe separation mechanism. Placing both blocks on a single ROM chip can save on hardware design costs, while reducing power consumption, Chen explained. When the user updates BIOS, they will not affect the backup BIOS until the functioning of the updated version is checked and accepted. Once normal operation is confirmed, the redundant BIOS will be updated to avoid risks, Chen said.

Human operating environment based on a graphic interface and touch support

Along with the growing application of touch-based interfaces, BIOS configuration has been a concern, especially for tablets. "Since tablets are without many peripherals such as mice and keyboards, and instead are based on touch-control operation, functions such as reset or reboot need to rely on a combination of keys. To address this issue, Phoenix Technologies' BIOS is equipped with touch-control functions to be consistent with the new user experience paradigm," Terry Chen noted.

With text-based control of BIOS likely to come across as unfriendly and inconvenient for users, Phoenix SCT 3.0 features a Graphical User Interface (GUI) BIOS Setup, which allows users to easily adjust the BIOS configuration without a keyboard or mouse.

In addition to the new graphical interface, Phoenix SCT 3.0 adds Touch Hotzone Support, a touch-control function to replace hot keys such as F1 at the four corners and the center of the screen. This is an enhancement of quick access to boot option on a keyboardless tablets. BIOS touch-support with GUI menus allows OEMs/ODMs to increase their value-added proposition and provide pre-OS services, Juliet Chen said. When tablets are mostly used for routine tasks, like playing music, viewing photos and calculations, running at a full scale system services may be a waste of resource, Chen added.

The superiority of Phoenix SCT 3.0 is reflected by its excellent performance on new-generation chipsets and operating systems. Moreover, it features increased safety, modularity and reusability of the native codebase. It also allows for greater precision and efficiency in product development. Its competitive advantage is also realized by efficient code packing to provide optimal space for computing and decreased energy consumption. Phoenix SCT 3.0 is clearly the next generation BIOS. 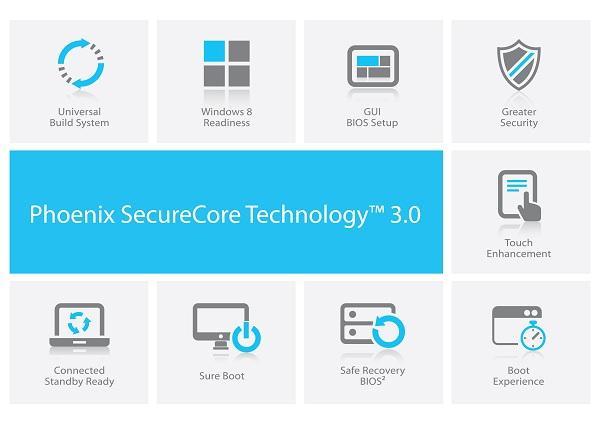 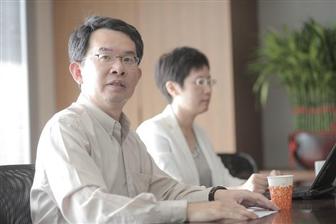 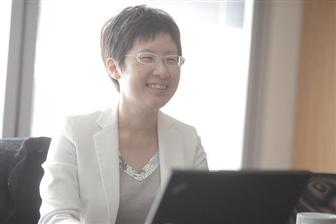