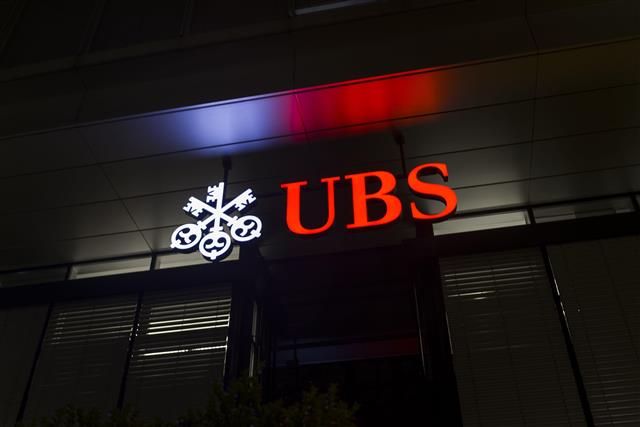 UBS Global Research's Taiwan analysts warned on June 20 in a press conference that due to uncertainties in macroeconomics, end-product demand slump and the correction in inventory, the 2- year upcycle of the semiconductor sector is ending as growth started to slow. A trough is anticipated in Q2, 2023.

"After a 12-18 month upcycle, the chip inventory has been accumulated drastically, and is in need of a healthy adjustment carried out in phases," said Lin. "We are more optimistic on advanced processing nodes and maintain a conservative prospect for mature nodes."

Grace Chen, Head of Taiwan Hardware Tech, UBS Global Research pointed out that across the electronic hardware sector, only demand for cloud servers remains strong, still growing at a double-digit percentage pace. "In light of lackluster demands for both the consumer and commercial laptops, we expect a double-digit decline for ODMs (sales)," said Chen.

As for the prospects of the smartphone market in China, according to a survey conducted by UBS Evidence Lab, consumers expressed strong interest in buying new smartphones in the next 12 months. And since the two-year replacement cycle for smartphones in China is likely to emerge in the second half of 2022, UBS analysts expect improvements in smartphone demand. "Currently the demand for iPhones remains stable," said Chen.

Despite the gloomy pictures painted for the near future, there are also some highlights in the e-mobility market demands in the long run during the UBS press conference. Electrical vehicles are predicted to create a production value greater than PC, smartphones, and servers combined by 2026. "EV's contribution to tech supply chains from upstream to downstream will be very significant by 2025-2026," said Grace Chen.

In addition, the robust demand for e-bikes in the US and European markets has been very encouraging, said Chen. Many other research reports also echoed her views. Concerns for the environment among consumers had boosted e-bike sales to grow by 21.58% in Europe in 2021, according to Technavio. The energy price hikes after the outbreak of the Ukraine-Russia war also attracted more car drivers to turn to e-bikes. The European e-bike market is expected to continue growing at a CAGR of 11.19% and 11.52%, respectively in sales and volume, by 2030, predicted by ReportLinker, which attributed the stellar growth to the high demand for e-bikes among office-goers and government initiatives to reduce carbon emissions.