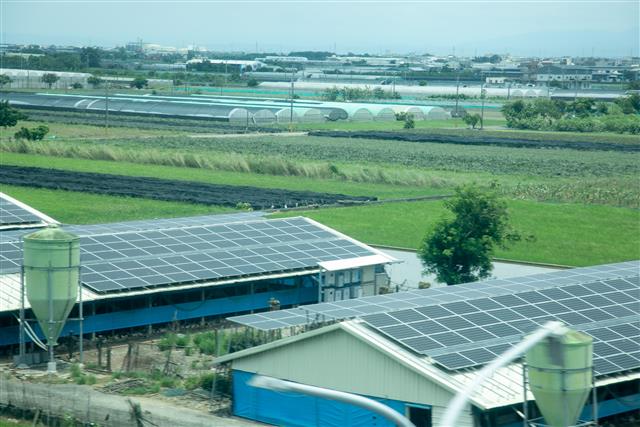 Prices for PV modules imported to Taiwan from Thailand, Malaysia, Vietnam and Cambodia will reportedly rise by about 10%, according to industry sources.

Taiwan imported PV modules worth US$42.25 million during January-May 2022, more than the cumulative total of US$31.76 million from 2017 to 2021, and a large portion came from Vietnam and Malaysia, the sources said.

However, US president Joe Biden in early June announced a 2-year exemption of customs duties on PV modules imported from the four countries in a bid to secure sufficient supply of PV modules to meet the domestic demand.

As a result of price hikes, Taiwan's imports of PV modules are expected to decrease, particularly beginning fourth-quarter 2022, the sources said.