Highlights of the day: Apple reportedly to keep LCD iPhones 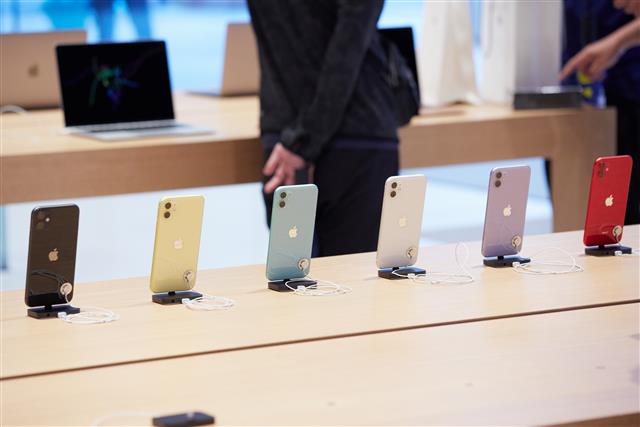 The world has been as curious as ever about Apple's upcoming lineup of iPhone for 2020, and the latest news coming from the supply chain claims that the vendor may launch as many as six iPhone models this year, and that it will continue to keep LCD screens for two of them. And for the new 5G iPhones, TSMC is said to be processing antenna modules for them using its InFO_AiP technology. In the memory market, major NAND flash chipmakers are ready raise their quotes to reflect ever-increasing demand for a wide range of applications. NAND flash contract prices may soar as much as 40% in 2020.

TSMC reportedly lands InFO_AiP orders for 5G mmWave iPnones: As US leading chipmakers and system vendors are gearing up to commercialize their mmWave technologies, TSMC reportedly has landed a big order from Apple for processing handset antenna modules with its InFO_AiP (antenna in package) technology, and it remains to be seen as to how far the move may impact Taiwan's suppliers of IC substrates, according to industry sources.