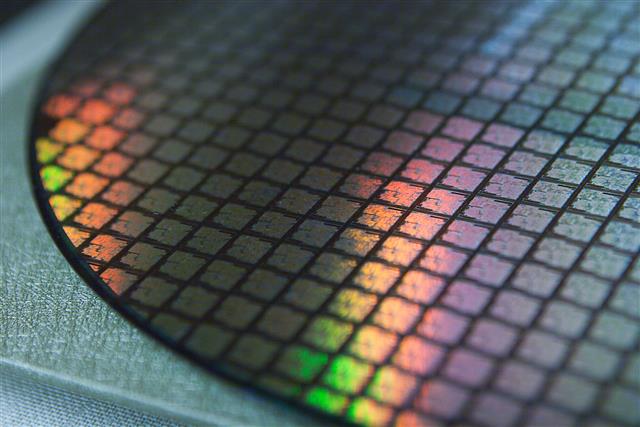 The Russia-Ukraine war may no longer attract as much attention in the press, but I'm afraid that the changes brought about by China's military exercises in the Taiwan Strait may discourage Taiwanese businessmen from returning from China with investments after a three-year wave of hot money pouring into their home country. And the latest cross-strait tensions may even accelerate their relocation to ASEAN and South Asia. Can Taiwan make good use of this development to accelerate and optimize its deployments in ASEAN and South Asia?

Air cargo was impacted much by China's military exercise: Taiwan, located in the west Pacific region, sees 47% of its import and export trade depend on air cargo, much higher than the global average of 26%. And over 90% of the revenue for one of its major airline companies, China Airlines, in the past two years has come from air cargo, with semiconductor shipments being the key. Since semiconductors play a key role in many different industry sectors, such as computers, automobiles, aerospace and manufacturing, if supply from Taiwan is disrupted, then the global industry and economy will suffer.

It would be reasonable to diversify risks by leveraging supply from Samsung Electronics and Intel, both of which also offer advanced manufacturing process for ICs. The geopolitical pressure and possible changes that Taiwan's foundries face have finally surfaced, and Taiwan must be more vigilant.

Secondly, the pressure of military exercises would increase Taiwan's import costs, capital costs and risks. For an enterprise with a working capital of US$3 billion, the rising interest rates of the US dollar will increase costs by hundreds of millions of dollars. Will Taiwan manage without higher gross margin to support its manufacturing?

When most other countries rely on their domestic markets as platforms to cultivate their own industries, the Taiwanese government still determines the winners of government bids in terms of price, namely who offers the lowest price. Everyone is still cost-oriented. No wonder during China's military exercises, the computer systems of Taiwan's national railways and a major convenience store chain were hacked, allegedly by Chinese hackers. Taiwanese want to buy cheap hardware without paying attention to software or cybersecurity. Are we learning the lesson this time?

Government demand should be the first choice for domestic manufacturers, and the key to lead innovative applications. But all the government officials I have met would hold their hands up lamenting that they can't do anything about it, because they are afraid of the ombudsmen, fearing that a minor mistake would ruin their life. But I am curious: isn't it the same other countries? Why is Taiwan excessively cautious to the point that they'd rather do nothing. The problem is all about leadership!

Why is it that public events must be organized by foundations or associations? Private enterprises could play a part only through a sub-contract from the organizers. Such a practice is denying professional service providers business opportunities. Many are still hoping the government can change the rules. If we are willing to change, the value of the local market will greatly increase.

Taiwan is in a good position, but we are afraid that if we are not learning the lessons, then Taiwan may be at a loss in the face of the new situation.

Colley Hwang, president of DIGITIMES Asia, is a tech industry analyst with more than three decades of experience under his belt. He has written several books about the trends and developments of the tech industry, including Asian Edge: On the Frontline of the ICT World published in 2019, and Disconnected ICT Supply Chain: New Power Plays Unfolding published in 2020.
Tags
Acer editorial President of DIGITIMES President of DIGITIMES Asia US-China trade war
Companies
Acer
Share this article
Other links
Print
Related stories
Cross-strait relations: An IT analyst's view
What strategies should Taiwan embrace?
Walking a tightrope (4): Geopolitical risks