Silicon Integrated System (SiS) has announced that the Fujitsu Siemens' Esprimo Mobile V5515 notebook based on the SiSM672/SiS968 chipset has entered volume production and is available in the market.

The SiS968 chipset (southbridge) is paired with the SiSM672 chipset (northbridge) to support various functions on the notebook, including three USB 2.0 connectors, high-definition audio, and Gigabit Ethernet. 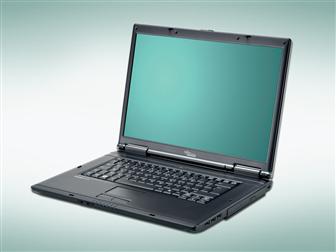