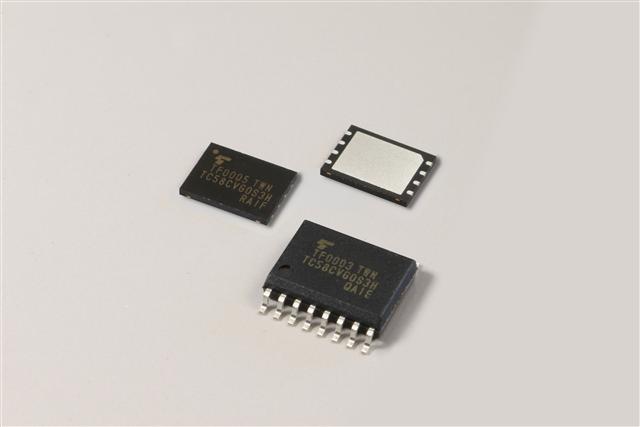 Toshiba has launched a new line-up of NAND flash memory products for embedded applications that are compatible with the Serial Peripheral Interface (SPI).

Wide ranging applications for the new Serial Interface NAND include such consumer applications as flat-screen TVs, printers and wearable devices, and industrial applications, including robots. Users can choose from a line-up of 12 products that offers three densities, 1Gbit, 2Gbit and 4Gbit; two packages, WSON and SOP; and two power supply voltages.

Compatibility with the SPI, which can be controlled with just six pins, allows the new Serial Interface NAND to be used as SLC NAND flash memory, with a low pin count, small package and large capacity.

NOR flash memory is typically used in embedded applications for consumer and industrial devices. However, in order to realize extra functionality in embedded devices, demand is growing for larger memory densities for saving software (including boot up programs, firmware, and embedded OS) and data (including log data). This is driving demand for SLC NAND flash memory, which offers higher density and reliability and a lower bit cost than NOR flash memory.