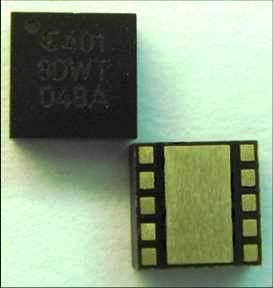 Epicom said it also plans to roll out new PAs for other 3G standards such as TD-SCDMA and CDMA 2000/EV-DO, and 4G standards including LTE and TD-LTE.