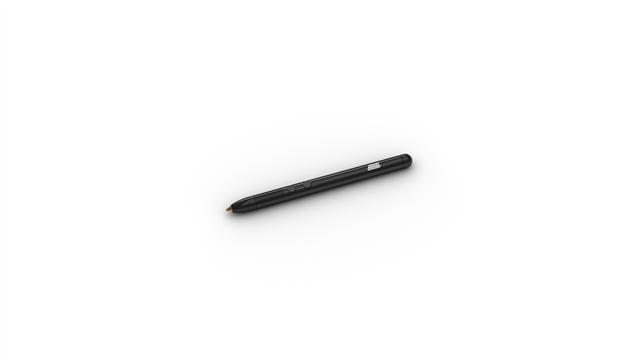 Referred to as multiSense functionality, this feature enables advanced gesturing such as zooming in/out while writing and scrolling; page flipping while scrolling; and selecting a tool or content. The maXStylus family is designed to provide precise, high-resolution writing experience with a narrow 1mm tip, accuracy and linearity of +/- 0.25mm, advanced gesturing, palm rejection and pressure sensing capability with 256 pressure levels.

The family also supports dual mechanical buttons for customizable features tailored for the end customer. The Atmel mXTS100 is the first solution sampling in this family and works with the maXTouch E series and future maXTouch solutions, the vendor said.

Traditional solutions today require two separate sensors to enable both stylus and finger touch functionality. With Atmel maXStylus solutions, OEMs can use just one sensor to implement both a stylus and touch simultaneously to simplify system design and reduce overall system cost. The new family also reduces the overall time-to-market for adding touch and stylus features to a design using maXTouch technology.

The Atmel mXTS100 is sampling to lead customers in November 2011. Production quantities are expected to ship in the first quarter of the company's fiscal 2012.