Enterprise- and SOHO-use networking device maker Edimax Technology has globally deployed more than 4,000 AirBoxes, an air quality detector and monitor, according to the company.

The deployment consists of more than 3,000 AirBoxes in Taiwan, mostly in its six biggest cities; more than 1,000 units in South Korea; about 100 units in Malaysia; fewer than 100 units in Bangkok, Thailand, Edimax said.

Edimax has been working with some large hospitals and universities in Taiwan to provide air quality data for their development of precision medicine and remote medical care solutions. 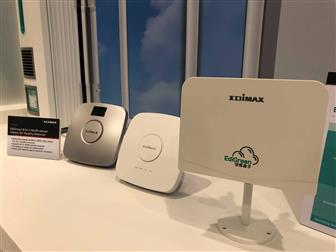