Asustek Computer has unveiled the first motherboard under its new TUF series (The Ultimate Force), the Sabertooth 55i. The series is developed to meet the heavy computing demands of power users.

The Sabertooth 55i is built upon Intel's P55 chipset and is equipped with the new CeraM!X heatsink.

The heatsink features a ceramics-based composition-commonly used in the aerospace industry for heat insulation which dissipates heat rapidly, while its rough surface functions as an expanded area for heat to induct into the surrounding air, the company highlighted.

The motherboard also includes a fan frame that is compatible with most standard 40mm or 50mm computer fans and is positioned directly below the memory slots in order to provide additional cooling.

The motherboard's capacitors and VRM MOSFETs have also already been certified for military-level purposes through stringent testing, the company claimed.

The GT640 comes with MSI's exclusive ECO Engine, a power-saving solution that can be accessed via a shortcut button on the control panel. With the push of a button users can activate the ECO engine and customize the notebook's power settings to suit specific uses, MSI detailed. 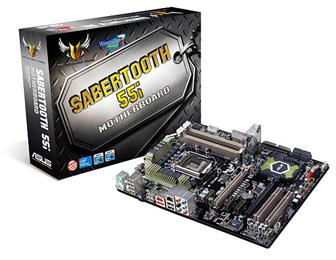 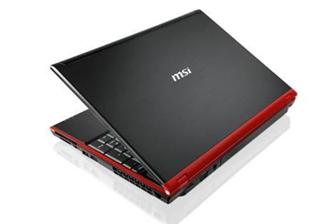