The two DVD burner models have the same functionality except that DRU-875S is equipped with LightScribe capabilities, Sony Taiwan indicated. 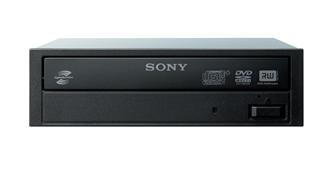