With the company's SmartDoctor technology, users can overclock the shader clock and engine clock independently for a performance boost without rebooting or re-flashing their BIOS, according to Asustek. The EN8600GT TOP is capable of raising stream processor clock performance from 1188MHz up to 1458MHz plus and comes with 1ns memory modules, which help create a speed boost when compared to other reference design boards, according to the company.

The EN8600GT TOP also utilizes a cooling fan that can lower temperatures by 13 degrees Celsius in comparison to reference design boards. 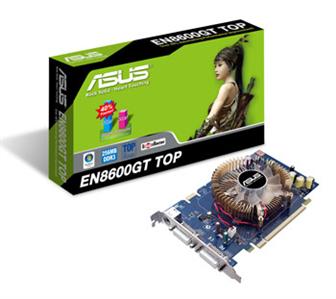 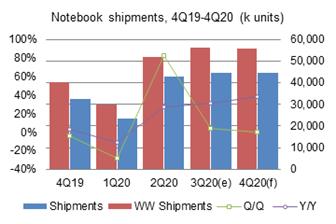 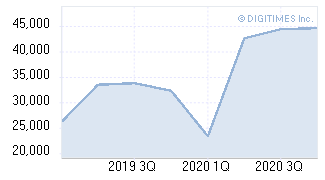