Acer America recently introduced the new P series LCD monitors which are ideal for home and educational environments, along with multimedia, gaming and video applications, according to the company.

The new P Series includes four widescreen sizes – 19-, 20-, 22- and 24-inch –each outfitted with either HDMI or DVI for high-definition (HD) capabilities and multimedia use. 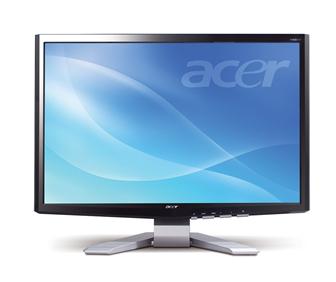