The Z750 is Exchange ActiveSync enabled and supports wireless synchronization and direct push email, calendar and contacts. Moreover, it also includes support for Java push mail solutions provided by third parties and leading email standards, such as POP/IMAP, according to Sony Ericsson. 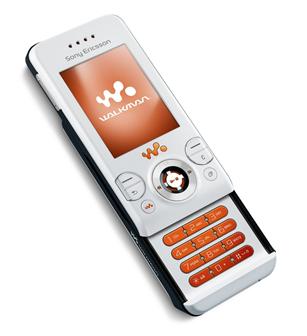 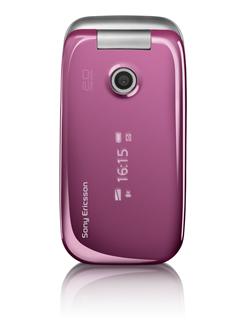