With a wider 192-bit memory interface and up to 60% more memory bandwidth than the original, the GeForce GTX 650 Ti Boost GPU is able to support resolutions up to 1080p. 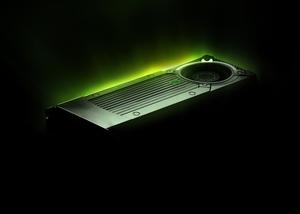