Formerly codenamed Brazos 2.0, the 2012 AMD E-series APU is the feature-rich update to the most successful AMD notebook processor platform.

The platform features improved mobility with up to 36% longer battery life compared to the competition. Systems based on the 2012 AMD E-series APU can deliver up to 11 hours of resting battery life and up to a 90 minute competitive advantage in Web browsing and online flash gaming.

The platform also provides enhanced video experience with technology to help remove shakes and jitters from online or other video files through AMD Steady Video technology, which has plug-in support for all major Web browsers along with Windows Media Player and the open source VLC player.

The 2012 AMD E-series APU platform is the only essential notebook platform that offers built-in AMD Radeon HD 7000 series graphics with DirectX 11 and DirectCompute for a more feature-rich experience on the latest games; 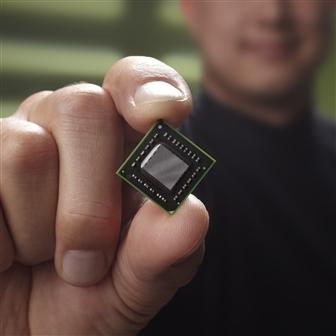