Nvidia has introduced the GeForce GTX 560 GPU, the latest addition to the company's Fermi architecture-based product family, which brings performance and enhanced features such as Nvidia's PhysX, 3D Vision, SLI and Surround technologies. 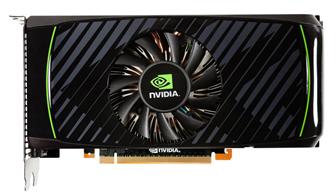