Gigabyte Technology has introduced its latest notebook, the Booktop T1125, featuring a 11.6-inch touchscreen panel. The notebook can be instantly turned into a tablet PC and is able to act as a desktop PC with a docking station.

The T1125 is scheduled to launch later in November with a suggested retail price of US$1,299. 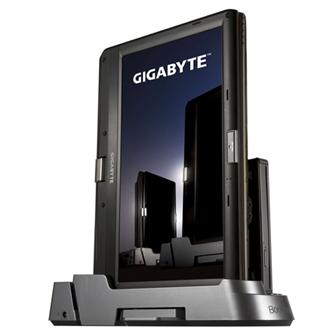