As an integral part of AMD's Dragon platform, the new processor features a stock frequency of 3.4GHz, DDR3 memory support and AMD OverDrive 3.0 technology to deliver an enthusiast-class performance that fits into value-based budgets, claimed AMD. 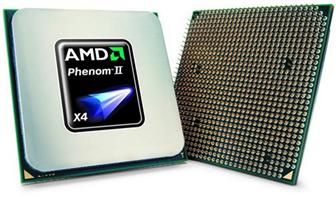