The motherboard also features MSI's Active Phase Switching (APS) technology, which is an IC chip that can automatically control various power supply demands to reduce total power usage, Easy OC Switch technology can help users to turn on overclocking with a click of the button, and TPM technology offers a more secure way to store files, highlighted the company.

The MSI R4890 Cyclone series uses a 8mm heatpipe, which is 60% thicker than traditional heatpipes to help increase cooling efficiency by 90%. 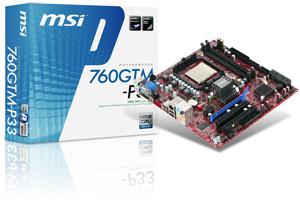 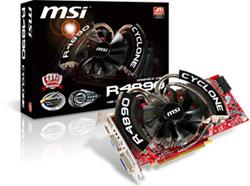