Hewlett-Packard (HP) has launched several ProBook series notebooks in Taiwan with display sizes including 13.3-, 14-, 15- and 17-inch to mainly target small and medium-size business (SMB) clients, according to HP Taiwan. 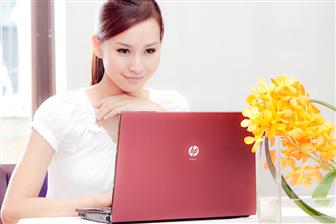