AMD has introduced the ATI Radeon HD 4890 GPU while Nvidia has announced the GeForce GTX 275 GPU.

By harnessing ATI Stream technology in combination with a number of ATI Stream-enabled applications, the ATI Radeon HD 4890 graphics card can help accelerate the conversion of standard and HD video into multiple formats for use on differing consumer electronics devices as well as harness AMD's second generation Unified Video Decoder (UVD 2.0) to play back smooth HD video, the company highlighted.

Nvidia's GeForce GTX 275 GPU is based on its GT200 architecture and features 240 processor cores operating at 1404MHz, 80 texture processing units, a 448bit memory interface, and an 896MB framebuffer. GeForce GTX 275-based graphics cards will have a price range of US$229-249, noted Nvidia.

The GeForce GTX 275 will be available globally on or before April 14, 2009. Some regions are available now; other regions are available for pre-order. Current availability varies by region and the related graphics cards will be supported by the company's partners including Asustek, BFG, Colorful, EVGA, Gainward, Galaxy, Gigabyte, Innovision, Leadtek, MSI, Palit, Sparkle, Zotac, PNY, Point of View, and XFX. 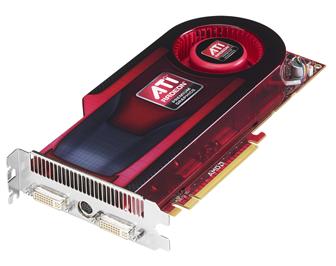 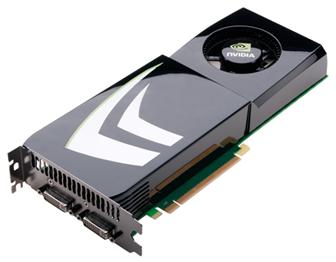