The paper cited market watchers as saying that the Adamo notebook will target the high-end market, and Dell is also planning to develop a 9-inch model later.

Dell Wednesday announced that the ultra-thin 13.4-inch Adamo notebook is equipped with Intel's Centrino platform. The notebook is built by a chassis milled from a single piece of aluminum, and features a backlit keyboard and solid state drive (SSD).

Dell is already accepting pre-orders for the notebook, which is priced at US$1,999 and will be available in two colors - onyx and pearl. 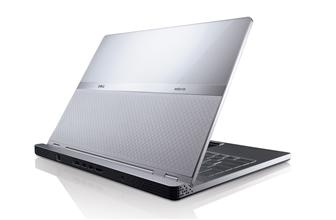