MSI has announced the U115 Hybrid netbook that is capable of operating both a solid state drive (SSD) and hard drive simultaneously.

The U115 Hybrid uses an SSD to run Windows while storing files on its hard disk drive.

To help extend battery life, hybrid storage technology can temporarily disconnect the hard drive and storing all files on the SSD. 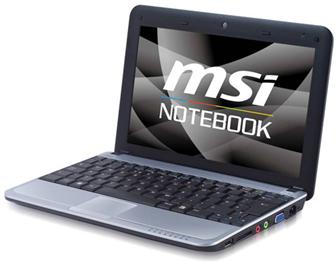