The VR440 adopts Intel Pentium processors with a 14.1-inch LCD panel. The notebook has a slim appearance and a weight of around 2.2kg making it suitable for consumers on the run, according to MSI.

The GX720 features a 17-inch LCD display and is equipped with the Nvidia GeForce 9600M GT GPU.

The GX400 also features a similar specification as the GX720, but the webcam is 1.3-megapixel and it has a smaller 14.1-inch display. 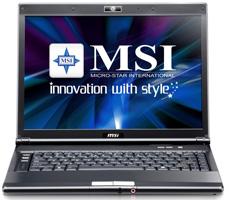 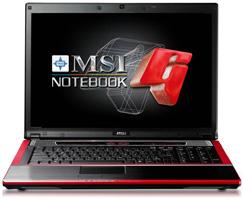 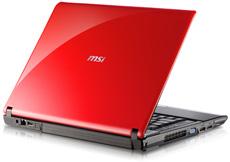