Ergotech Technology, a Taiwan-based maker of portable multimedia players for own-brand sale, will launch the DeeJay ET-UC26 2GB digital media player in cooperation with online music platform StarMusic in the Taiwan market at a recommended retail price of NT$2,399 (US$78) later in May 2008, according to the company.

In the Taiwan digital media player market, international vendors such as Apple, Sony and Samsung dominate the high-end segment while white-box vendors have the largest share of the low-end segment due to much lower prices. The remaining area between the two segments is open for competition among second-tier international and local brands including Ergotech, Ergotech indicated.

As white-box vendors are not willing to pay royalty fees for pre-loaded songs, Ergotech has adopted this strategy to differentiate itself in the market, the company noted. 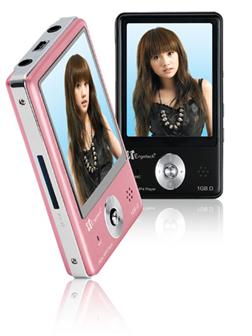