GeCube has launched its Radeon HD 3600 and 3400 series graphics cards targeting the mid-range and entry-level markets.

The Radeon HD 3600 series also supports AMD's CrossFireX technology, which is able to connect up to four graphics cards together to boost performance. 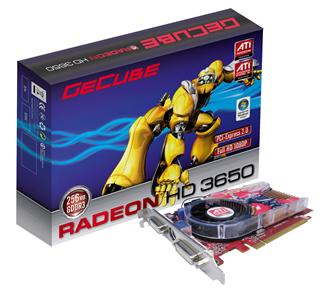 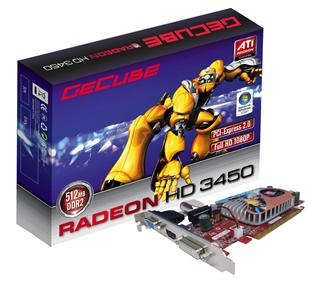