Samsung Electronics on November 14 unveiled three Bluetooth-enabled digital music players, the P2, S5 and T10, and a localized version of its online audio/video platform, Samsung Play. The digital music players will launch in the Taiwan market soon, according to Samsung Electronics Taiwan, and are the first Bluetooth-enabled models available in Taiwan, it emphasized.

Of the Samsung digital music players sold in the Taiwan market, 60-70% are entry-level models, such as the U3, with, currently, only 30-40% in the medium and high-end range, Samsung Taiwan pointed out. With the launch of the three Bluetooth models, the ratio is expected to reach 50:50, Samsung Taiwan indicated. 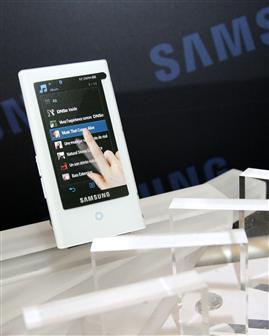 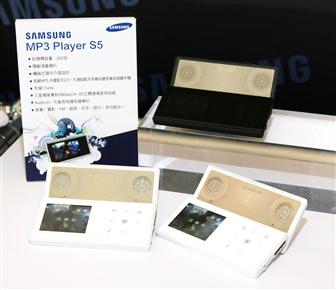 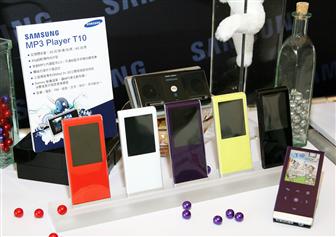