The Satellite A215 series features several variations of AMD's most advanced family of dual-core processors made for mobility, including the AMD Turion 64 X2 TL64 found in the Satellite A215-S4767.

The Satellite X205 series is designed specifically for extreme gaming. Toshiba's new gaming notebook is DirectX 10 compatible and features Nvidia's new GeForce 8700M GT graphics processing unit (GPU) with up to 512MB of graphics memory and an HD DVD-ROM drive for the ultimate gaming and high-definition experience, said the company. 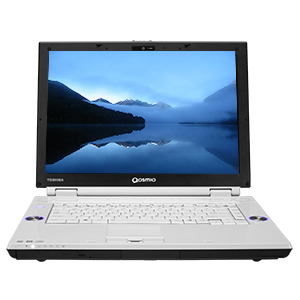 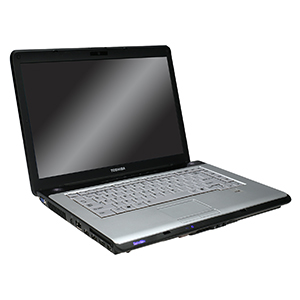 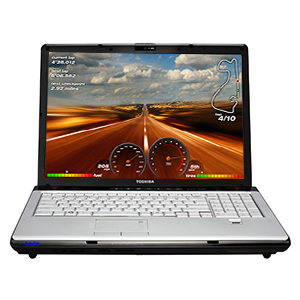