Scheduled for sample shipments in July, the SD-L912A supports high-speed read and write for standard DVD and CD discs. The new drive is compliant with the EU RoHS directive on environmentally hazardous substances, which came into effect in July 2006.

Toshiba will feature the SD-L912A at Computex 2007 in Taipei, Taiwan, June 5-9, in the Toshiba Digital Media Network Taiwan Corporation booth (#B1234). 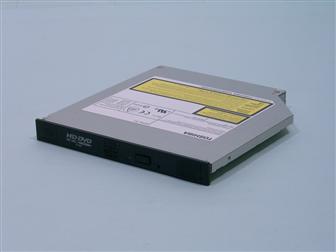