Graphics cards equipped with the GeForce 8800 Ultra GPU and 768MB of video memory will be available at retailers worldwide by May 15. Launch partners include Asustek, BFG, EVGA, Gainward, Galaxy, Gigabyte Technology, Innovision, Leadtek, Micro-Star International (MSI), PNY, Point of View, Sparkle and XFX. Prices range from US$829 and higher. 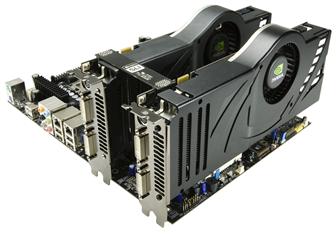