Mio Technology recently announced the availability of its entry-level Mio DigiWalker C220 GPS device in the US.

The manufacturer's suggested retail price for the Mio DigiWalker C220 is US$249.95. The device is available immediately at Comp USA, Circuit City, Fry's Electronics, Staples and Pep Boys, as well as other US national consumer electronics retailers. 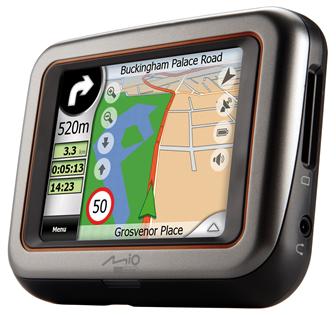