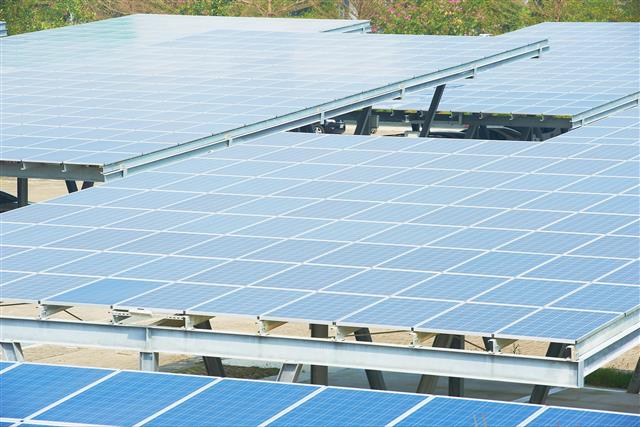 Tata Power said in a press release that it had signed an MoU with the government of Tamil Nadu to invest INR30 billion (US$3.8 billion) to set up a 4GW solar cell and 4GW solar module plant in Tirunelveli, which will, directly or indirectly, create over 2,000 jobs.

The Tirunelveli plant will integrate mono-PERC Bifacial technology with n-Type technology of Tunnel Oxide Passivated Contacts (TOPCON) and will be the second solar cell and module plant built by Tata Power after the Bangalore plant. Tata Power's Bangalore plant currently has a module capacity of 635MW and a cell capacity of 500MW.

In recent years, India has been encouraging the development of a self-reliant solar ecosystem to reduce its dependence on imports from China and Southeast Asia. According to Mint, India's local solar cell and module capacities are 3GW and 15GW, respectively.

India has announced the Production Linked Incentive (PLI) scheme for high-efficiency solar modules with a budget outlay of INR45 billion, and India later added another INR195 billion to the PLI incentive scheme. To reduce import dependence, India imposed basic custom duties of 25% on imported solar cells and 40% on solar modules since April 2022.

In addition to Tata Power, the government of Tamil Nadu signed 59 MoUs on July 4, including Lucas TVS, that will set up a lithium-ion cell manufacturing plant at Thiruvallur, ACME that will build a green ammonia project at Tuticorin, and VVDN, which will establish a 5G networking facility at Pollachi, according to Financial Express.